Well, here is the update with the thumb/finger sucking. JI did great! After a little less than 30 days, I haven’t seen him sucking his thumb at all. TJ, on the other hand, is a whole different story. I mentioned in a previous post that once we put the one thumb guard

on him…along with the thumb guard. Yes, we put two guards on one hand. Take a look at the picture! Then, he started sucking his pointer fin 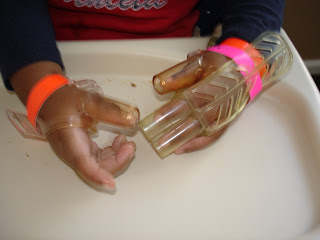 ger. At that point, we considered it a lost cause. If only they made a hand guard. You know, that keeps you from sucking any of your fingers. I guess I could buy another finger guard and put three guards on one hand and get the same effect. But, they are not cheap and besides, he would probably start on the other hand, which would mean that I would need three guards for each hand…which would mean that I would have to buy three more finger guard sets. (I already have two thumb and one finger guard.) I just don’t think that will be happening. So, in the meantime we have taken the guards off and I suppose we will try again later on this year and hope that his finger-sucking obsession will be limited to ONE finger so that he will not just suck whatever finger is available! 🙂 Did I mention that we used the guards on the older set of twins (when they were about the same age) and it worked PERFECTLY! To this day, neither DC or JJ have sucked their thumbs/fingers since. If only the guards were that successful with the babies!!!

Disclaimer: The bands come in all different colors. On days when we planned to stay home, I used the more “non-boy” colors. I reserved the blues and greens for days that we were going out in public. Needless to say, I took this pic on a day that we stayed home…hence the PINK band! 🙂 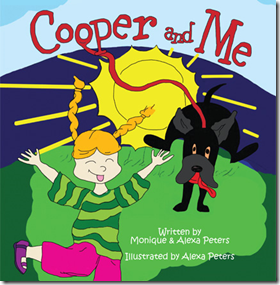 Cooper and Me {Review & Giveaway} 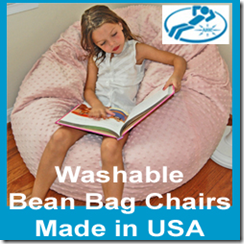 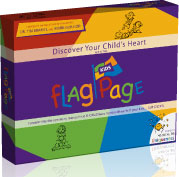 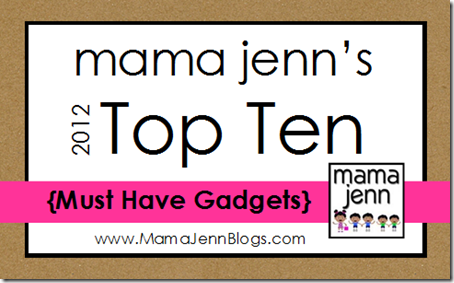