Just thought I would share with you what I am doing for my finger-suckers. All of the twins are/were finger suckers. Now, let me just preface this by saying that I taught all the boys to suck their fingers. I know it sounds crazy, but when they were babies, I couldn’t handle getting out of the bed every time they cried…just to put a pacifier in their mouth. (This is what I did with my daughter, but she was in a cradle at my bedside. I could get the paci in her mouth without setting a foot on the ground! But, the babies were in a crib and I had to get up to get to it.) Anyhow, yes, I taught them to do it. So, after tying just about everything, I found the thumb guard

and the finger guard.

Let me just say that these things worked flawlessly for my boys. After one month of using the guards, they were DONE sucking their fingers!!! (DC sucked his ring and middle fingers on his left hand. JJ sucked his right thumb.) So, after the success with the guards, I had NO hesitation in teaching the babies to suck their thumbs. We are now using the thumb guards for both of them. JI sucks his left thumb. TJ sucks his right thumb. So, we put the guards on the babies a few weeks ago. JI is doing absolutely GREAT! TJ, on the other hand, isn’t doing as well. After putting the guard on his right thumb, he started sucking his left thumb. So, we ended up having to get another guard for his other thumb. Well, thinking that would solve the problem, I was excited…until I saw that he had started sucking his pointer finger. So, I am not sure how successful we are going to be with getting TJ to stop sucking his fingers. I guess having to buy braces for one out of five kids won’t be too bad! 🙂 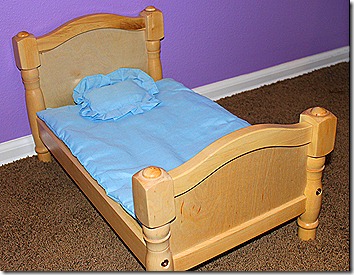 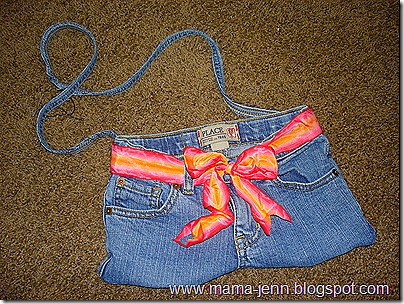 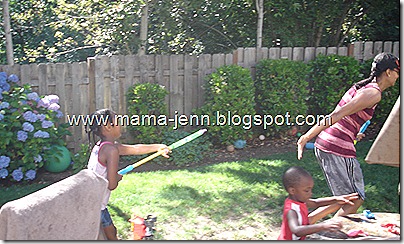 Was today the best day ever?