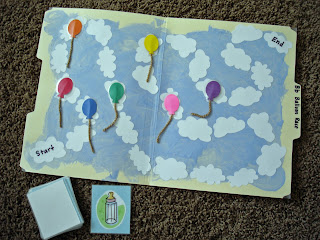 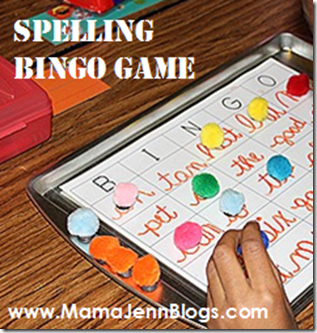 Stages of a Butterfly {CRAFTS} Up, Up, and Away {File Folder Game} 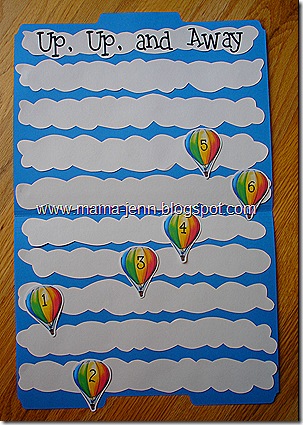 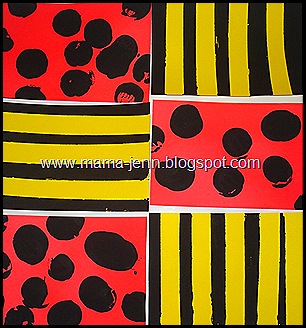 B is for Butterfly 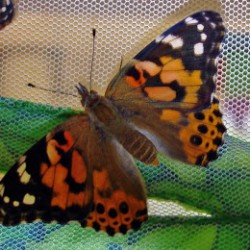 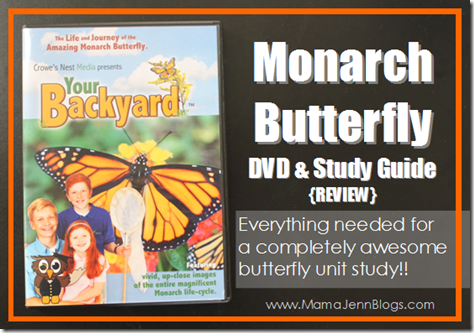 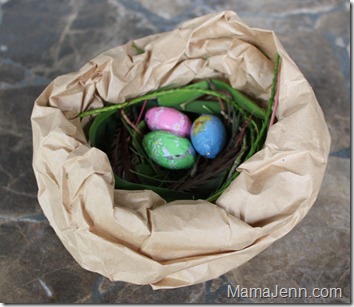