My kids love reading and I am so excited about our new favorite book series: The Imagination Station series from the creators of Adventures In Odyssey. We currently have the first two books in the series, Voyage with the Vikings and Attack at the Arena. 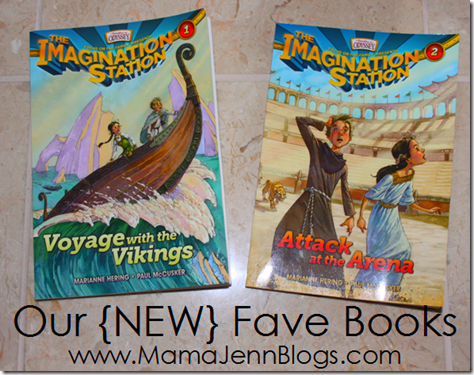 As soon as the books arrived, my kids literally fought over who would get to read them first! That was one of the few times that I was actually happy to see my kids arguing! Once we resolved who would read which book first, I quickly found my oldest twins like this… 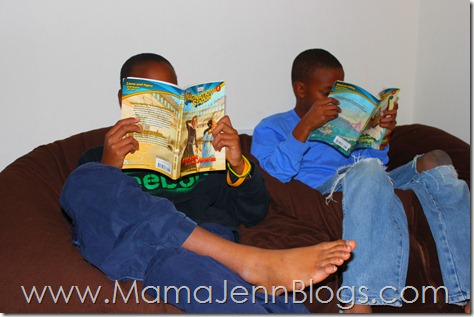 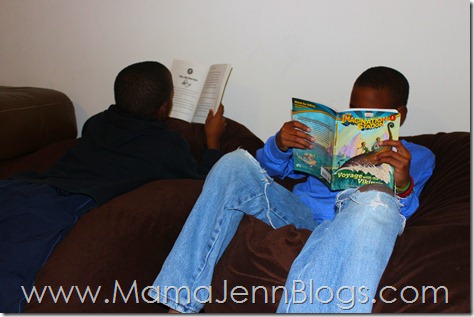 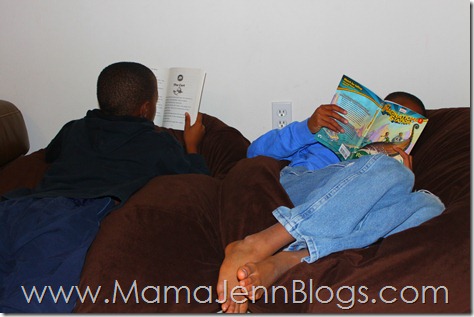 Apparently, our bean bag chairs are still the best place in the house to read! In fact, they both read almost half of their 100+ page books the very same day we received them! Needless to say, they are really enjoying the series and they can’t wait for more!! 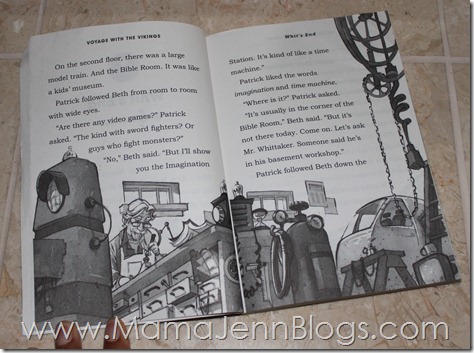 About the Series: The Imagination Station series, published by Tyndale House and Focus on the Family, is a historical fiction adventure series for young readers, recommended for ages 7 and up. The chapter books remind me of Magic Tree House books, but with the added benefit of having the Christian faith interwoven throughout the stories! There are currently nine books in the series.

Voyage with the Vikings (Book 1) ~ from the publishers:

While visiting Mr. Whittaker at Whit’s Soda Shoppe, Beth and Patrick find a mysterious letter in the Imagination Station requesting a Viking sunstone. The letter is old and says that someone named Albert will be imprisoned if the sunstone isn’t found. Mr. Whittaker sends cousins Patrick and Beth to Greenland circa 1000. On their quest for the sunstone, the cousins meet Vikings Erik the Red and Leif Eriksson–and find the sunstone as they join Leif on his first voyage to North America. But the adventure is just beginning, for when they return to Mr. Whittaker’s workshop with the sunstone, there is another note waiting for them, requesting a silver goblet. Join Patrick and Beth as they continue their travel to various lands and time in the Imagination Station book series. 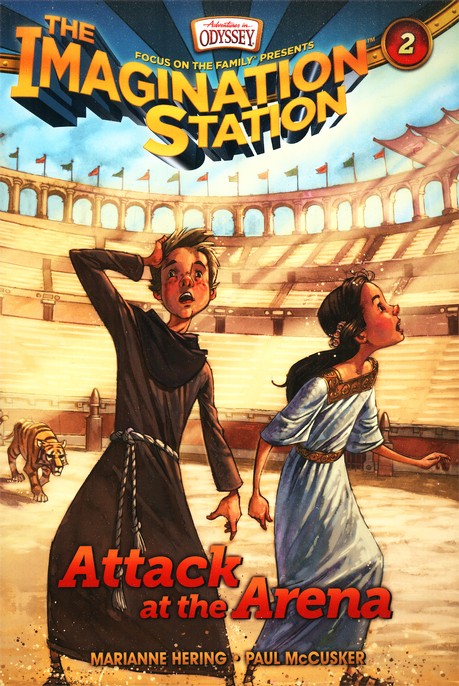 Attack at the Arena (Book 2) ~ from the publishers:

Patrick and Beth learn that Mr. Whittaker’s fancy ring can be seen inside the Imagination Station but not outside of the machine. A mysterious letter leads the cousins to fifth-century Rome in search of a special cup that belongs to a monk. If found, the cup could keep the mysterious Albert out of prison. At the Roman Coliseum, Emperor Honorius is hosting a gladiator battle in celebration of a war victory. Beth attends the event as the emperor’s slave; Patrick attends as a monk’s apprentice but is taken prisoner and sent to fight in the arena. During their adventure, the cousins meet Telemachus (a true historical figure), a monk who believes that fighting is wrong. Telemachus is willing to risk everything—even his life—to stop the killing. When the cousins return with the cup, they find that a third letter has been sent with more information about Albert’s fate.

Additional Resources: There are lots of great resources on the Imagination Station website for each of the books in the series! Resources include family activities & devotionals, additional historical information, vocabulary pages, and more! Below is a coloring page to go along with Voyage with the Vikings! 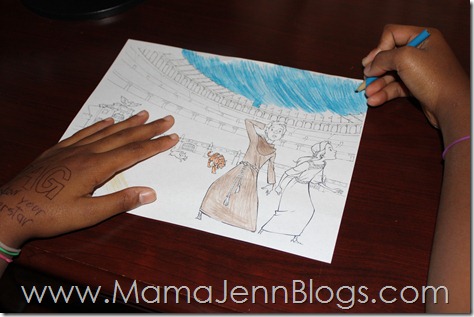 Below is a screenshot of the Roaming in Roman History page that goes along with Attack at the Arena. 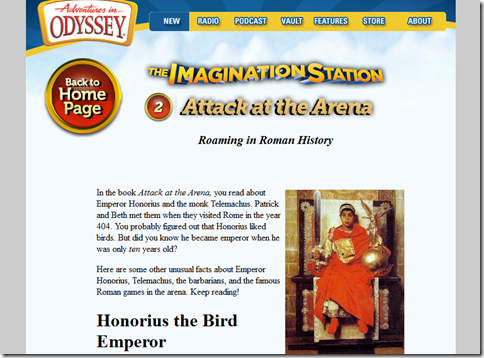 My Thoughts: I am very impressed with the Imagination Station book series! The books are very engaging and full of adventure! Not only do I appreciate that the books are written from a Christian perspective, but the books also provide a wonderfully creative way to expose my kids to various historical time periods! We cannot wait to read more in the series!

The Imagination Station books would make great Christmas gifts or stocking stuffers!
You can purchase Voyage with the Vikings and/or Attack at the Arena from Amazon, currently priced at $4.99 each! The Kindle version of both books are currently prices at $3.82 each!

This product was given to me free of charge for review purposes. I do not have to return the product to the vendor. All opinions expressed in this post are my own and were not influenced by the company/vendor or the free product provided. I was not required to post a positive review of the product. 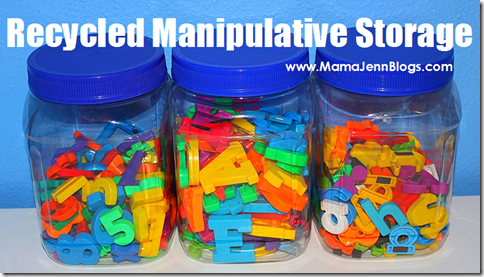 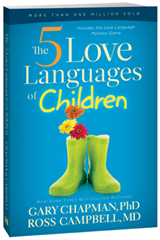 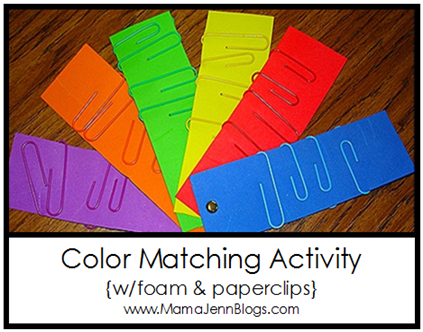